Dead as Doornails has been added to your basket. 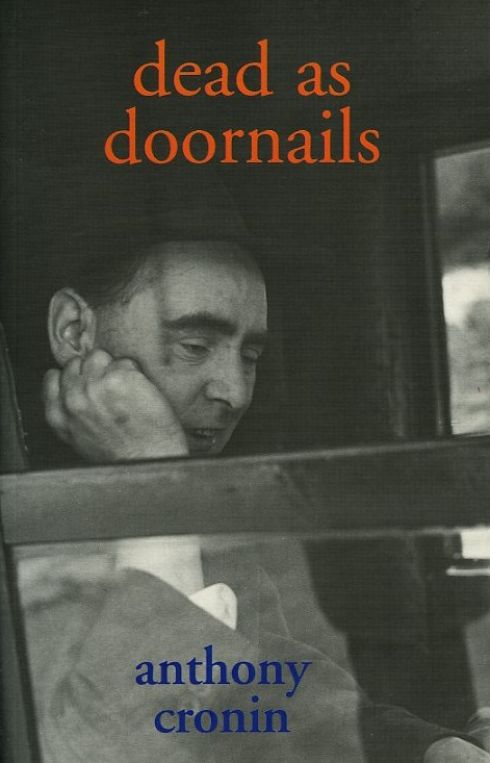 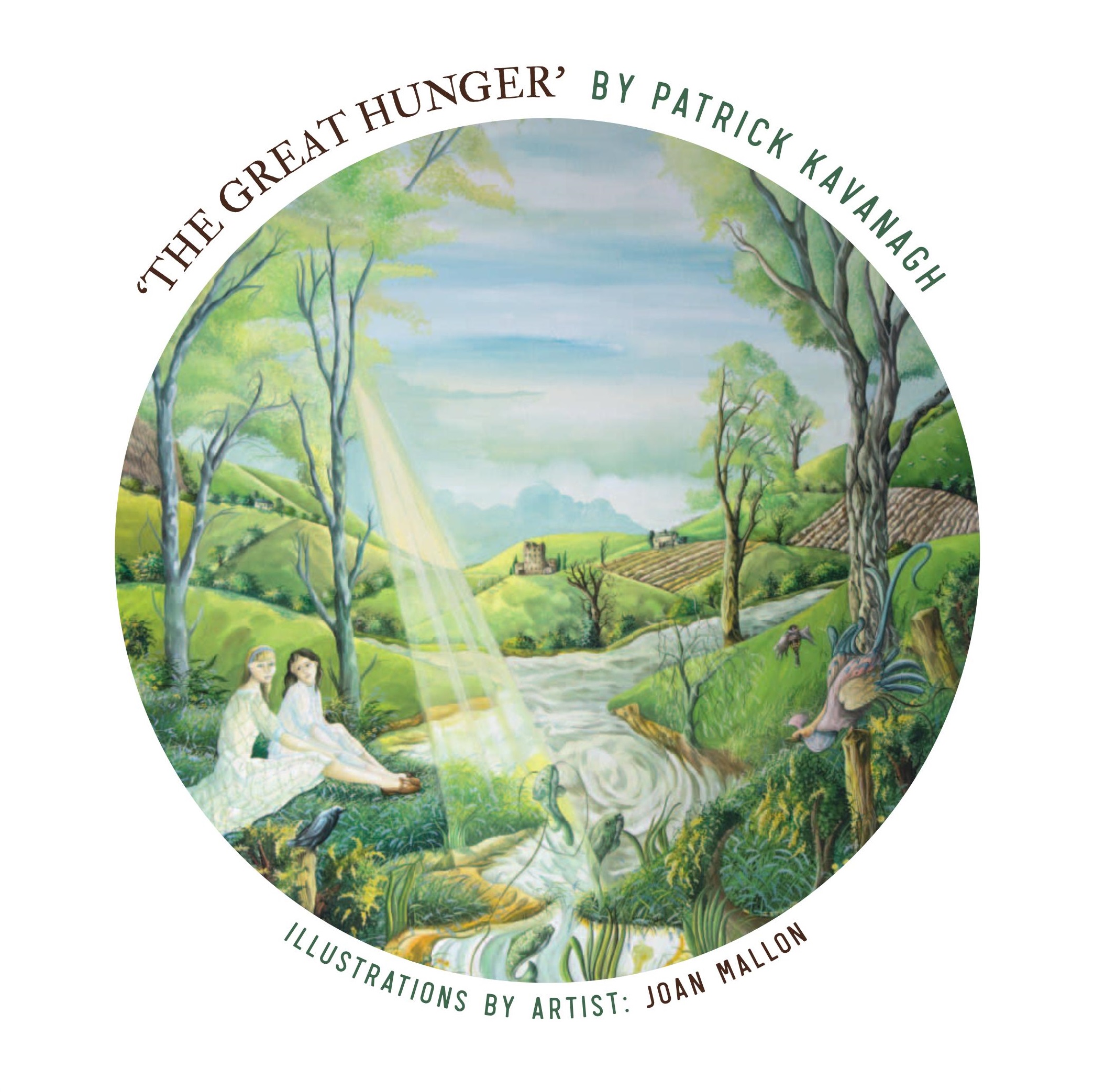 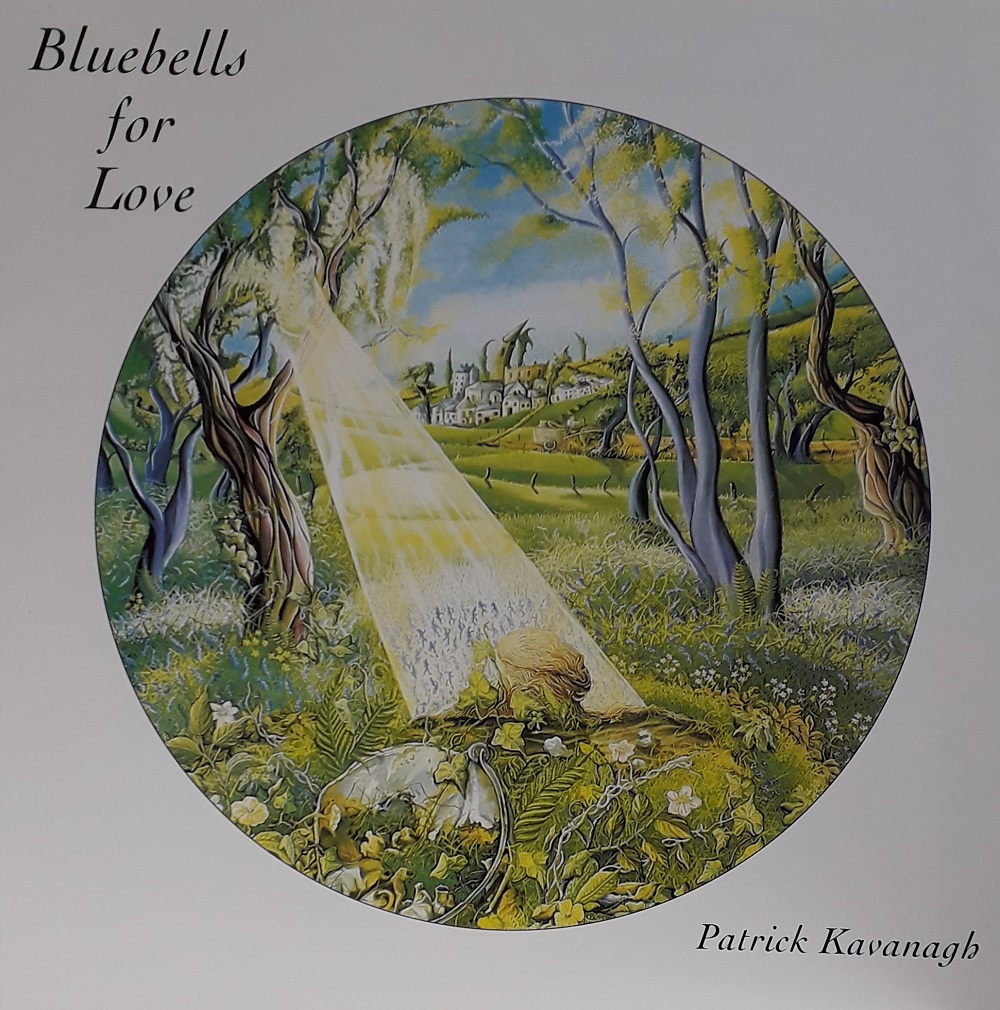 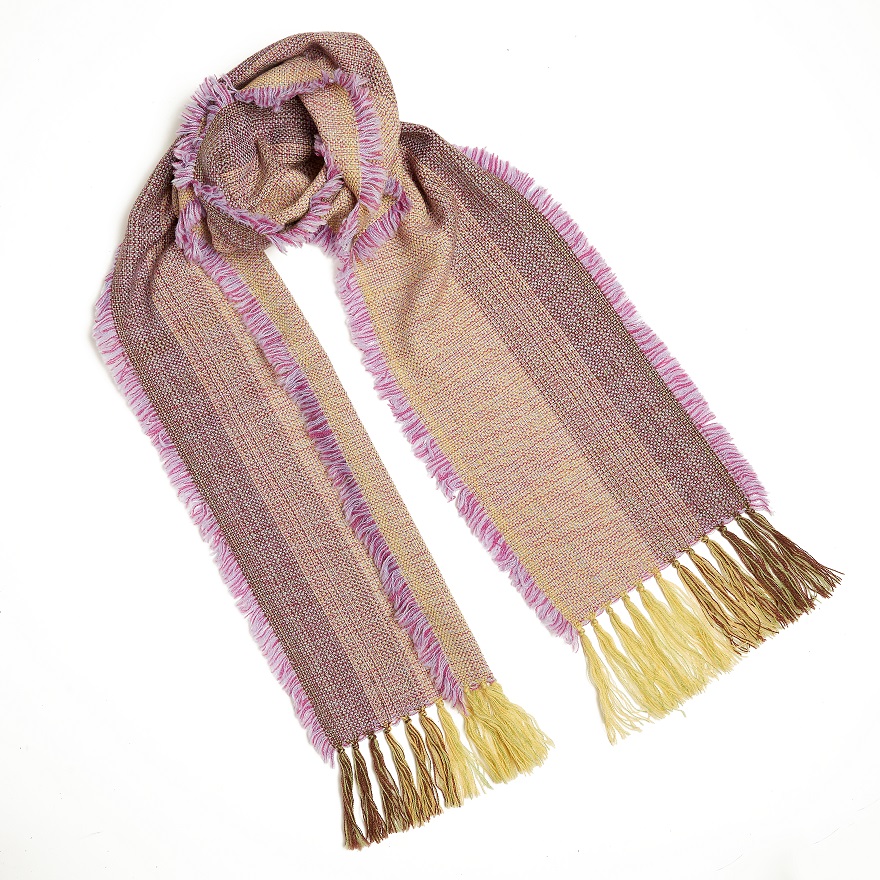 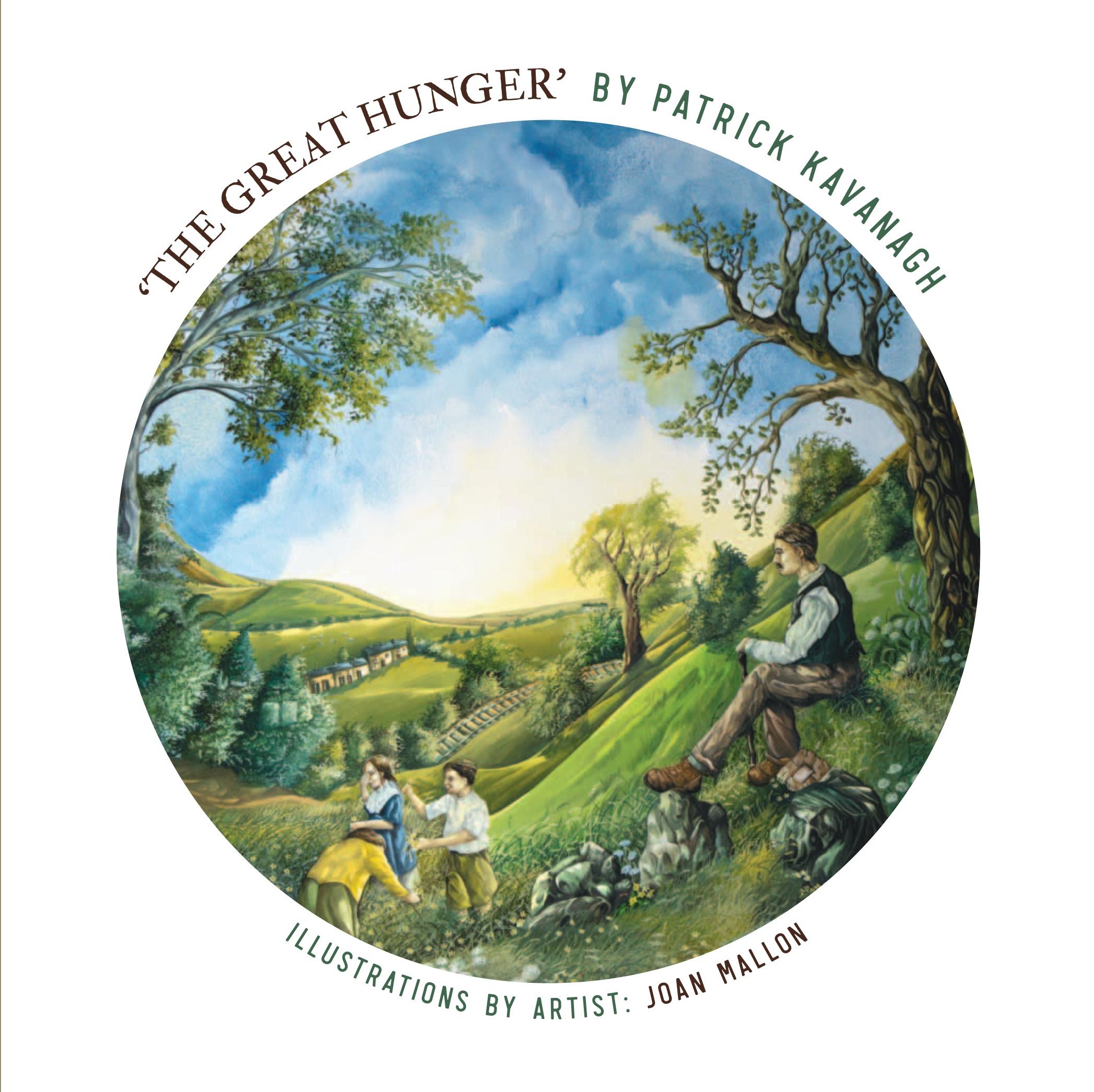