A Poet in the House – Patrick Kavanagh at Priory Grove has been added to your basket. 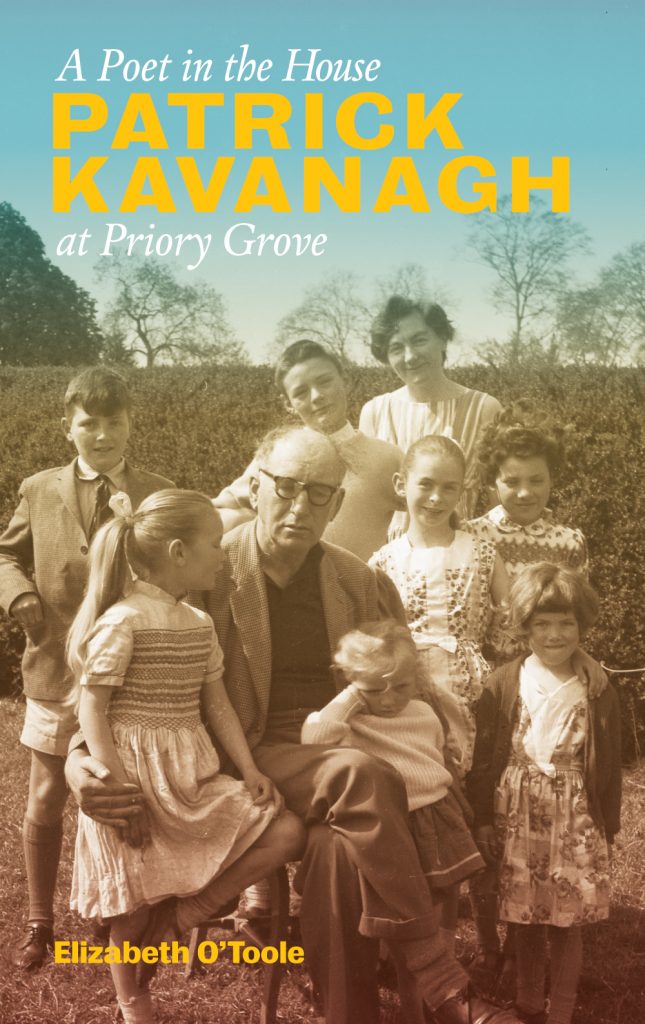 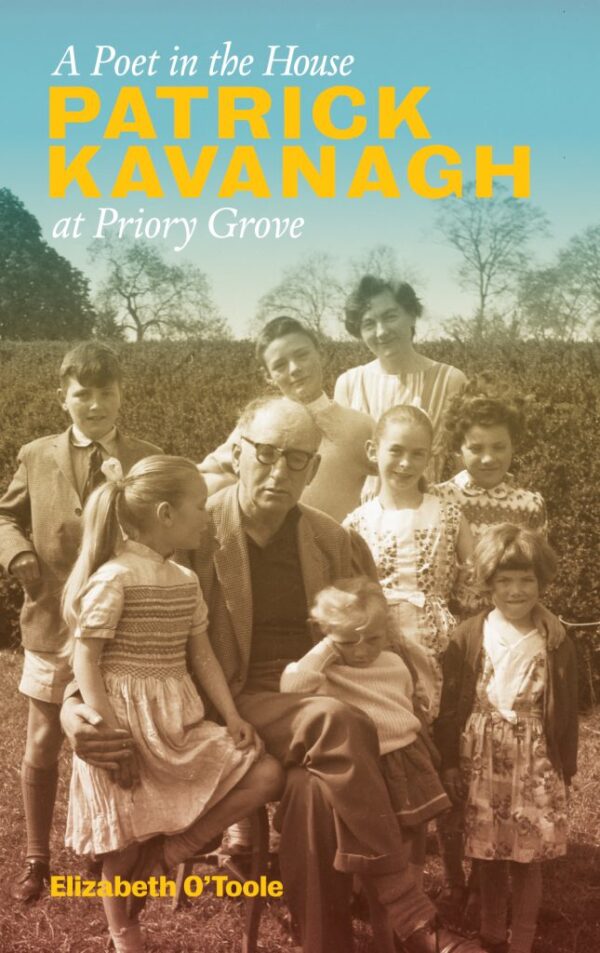 A Poet in the House – Patrick Kavanagh at Priory Grove

Disarming and vivid memoir by Elizabeth O'Toole which focuses on Patrick Kavanaghs extended stay with her family in early 1960s. 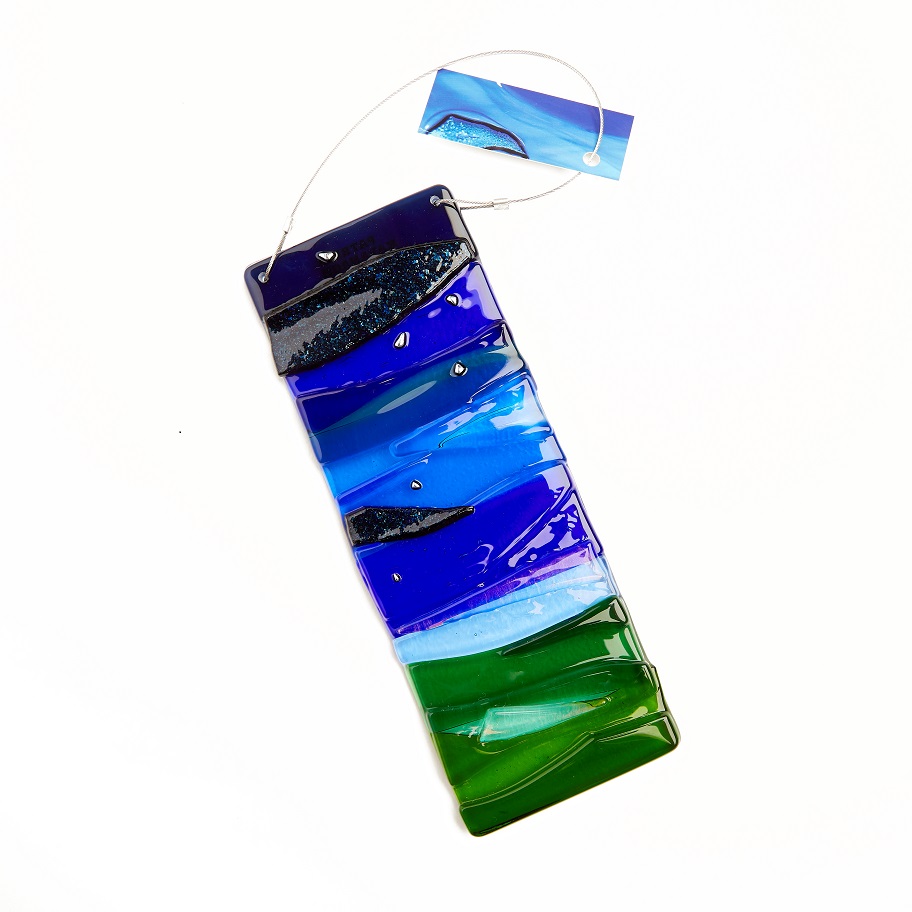 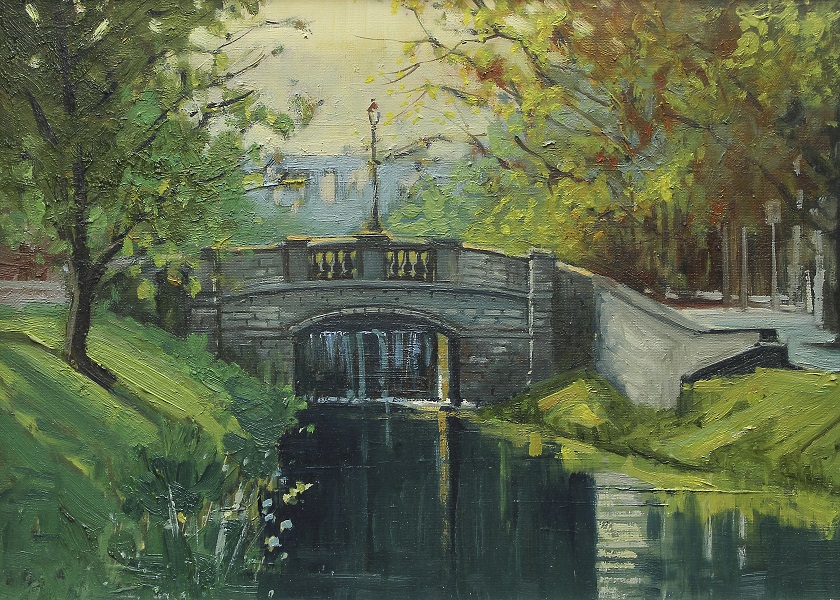 Lines Written on a Seat on the Grand Canal, Dublin greeting card 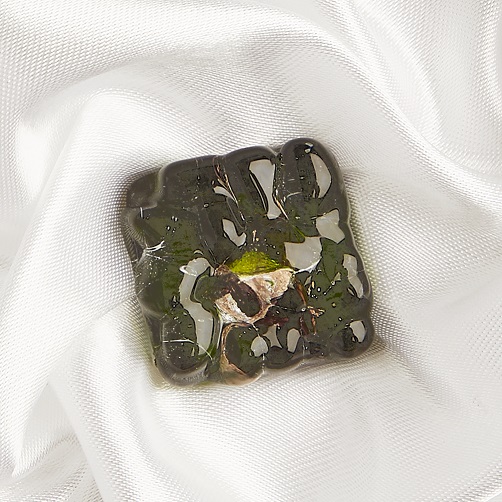 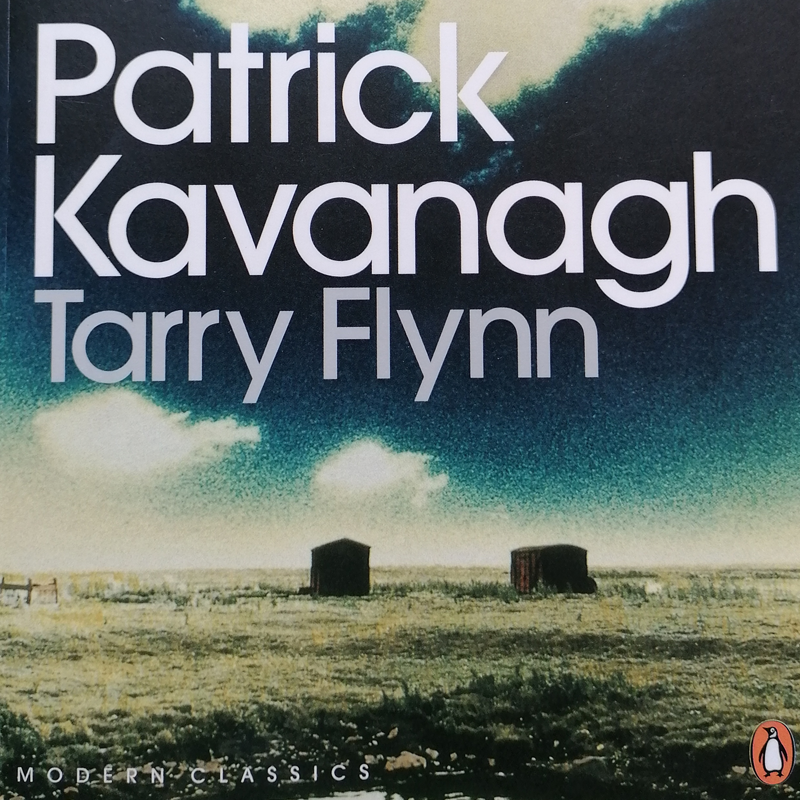